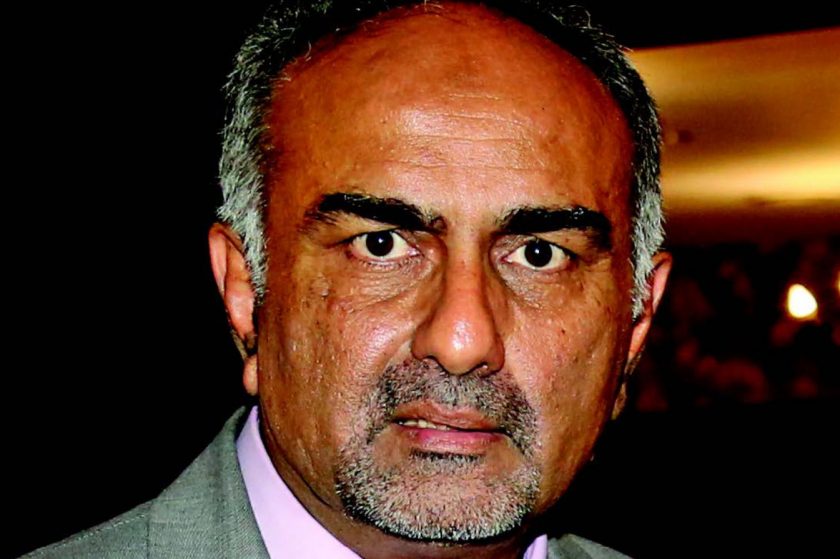 A former national cricket captain has drafted a memorandum to Kenyan President, Uhuru Kenyatta on the needs of the sports industry in the country. Aasif Karim, who played in three International Cricket Council (ICC) World Cups in 1996, 1999 and 2003 and also participated in the Davis Cup tournament, said sports in the country is in shambles and Kenyatta and his government need to look for a lasting solution. “The sports industry needs a modern,working and strategic sports structure for the country to create a path as a way forward for professionalism in Kenyan sports,” Karim stated.

He said the president should appoint a think tank of 18-20 people made of sports technocrats, strategic thinkers, athletes’ representatives and other members of the sporting fraternity to seriously debate on various aspects from the constitution to and how to raise funds to comfortably develop and run sports in the country. Karim, who is currently a Mediator for the Kenyan Judiciary for Family and commercial Disputes, called for full audit and evaluation conducted on the sports industry in Kenya to establish what ails the industry and chart the way forward. “The technical think tank shall then make recommendations from the audit and forward the same to the president to make an Executive Order for the recommendations by the technical thin tank to be implemented,” Karim remarked.

The former skipper said his disquiet is justified by the perpetual deterioration of performance in sports by national teams and individuals, and gave examples cricket where Kenya played in several World Cups in the past and were once ranked among the top four. “Uganda could never beat us in basketball 10 years ago, but they do easily currently, whereas in hockey Kenya played at the Olympics many times. In football, the less said the better,” he said. Karim said sports should be considered an economic enabler because it is a multi-billion dollar industry that contributes over five trillion U.S. dollars, with Africa putting in a paltry five per cent only and added that Kenya has capacity to increase its share of the revenue. “Returns accruing from sports activities and participation are dwindling because the number of sports men and women the country exports abroad has reduced and affected remittance of foreign exchange back to the country,” he noted.

Karim said sponsorship from the private sector is shrinking because of increased turbulence and infighting in federations and sports organizations, which financial backers don’t want to identify with. The insurance entrepreneur said the ineffective Ministry of Sports format of supervision and development cannot effectively supervise a defective and ambiguous Sports Act.

The sports industry needs a modern, working and strategic sports structure for the country to create a path as a way forward for professionalism. Sports administrators must consider better ways of producing world beating athletes by harnessing and nurturing talent through investment in sound infrastructure and specialized training as opposed to the unwise approach of wholly depending on our athletes’ natural talent.